Can we make it rain? Cloud Seeding. Does it work? 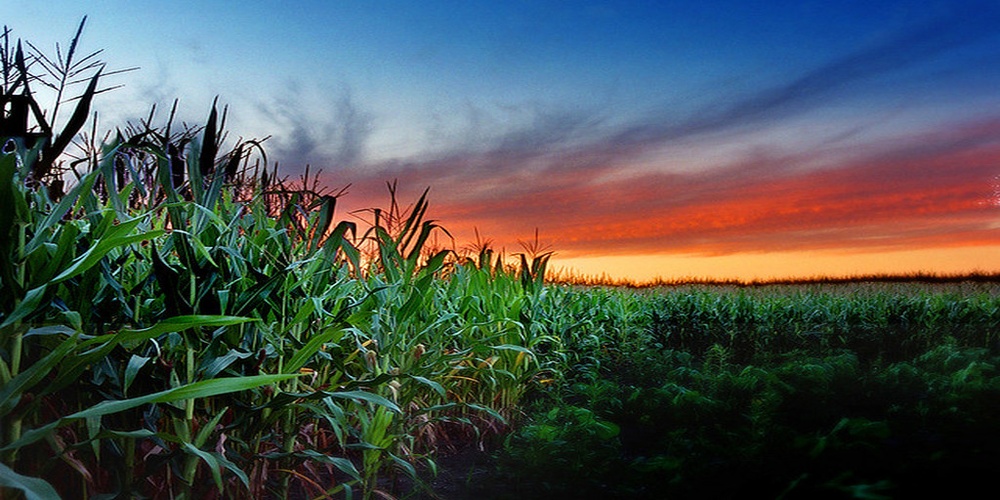 Cloud seeding is focused primarily on increasing snow pack and precipitation over farmland.

How is the silver iodide dispersed?

Once the ideal weather condition has been determined, dispersal is performed by both ground based generators and aircraft.  Aircraft can be fitted with pyrotechnic flares or dry ice dispersal. 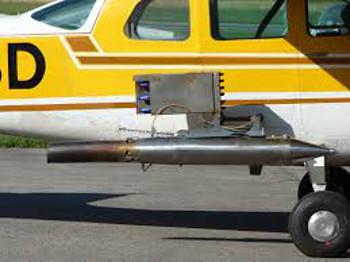 The process of a liquid becoming a solid has the added bonus of releasing latent heat.  The released latent head heat causes increased buoyancy resulting in increased updrafts, and ultimately can lead to significant cumulus cloud growth. The clouds grow tall and double in size.

One of the primary founders of this phenomenon was Joanne Simpson.  Joanne created a model that successfully predicted the cloud growth resulting from the release of latent heat. Joanne went on to direct the Stormfurry project.  Stormfurry was based on the idea that you could take the concepts of cloud seeding, specifically the benefits of Dynamic Seeding, and use the process to weaken thunderstorms. 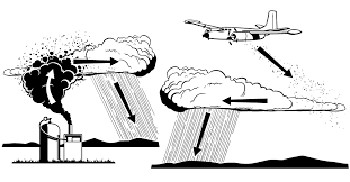 There were attempts to use the concepts of cloud seeding to weaken hurricanes.  The idea was to add silver iodide.  As a result, the thunderstorms of the rainband would grow due to the release of latent heat. This in turn would weaken the eyewall.  The goal was to reduce a hurricanes wind speeds by at least 10%.  Though the theory was good, it ultimately did not work due to a fundamental requirement for successful cloud seeding.  There must be a significant amount of supercooled water.  Hurricane convection does not produce an abundant amount of supercooled water.  In all fairness, it should be mentioned that the scientists diligently working on this theory were limited in the scope of there testing region.  In fact the approved testing region was so small that many times the hurricane would pass right by the region before it could be treated.

Cloud seeding research dates back to the 1940's.  The initial discovery was made by General Electric.  GE found that dry ice could be used to turn supercooled water droplets into ice crystals.

The Desert Research Institute has completed very compelling studies in Nevada, Colorado, and various regions throughout the world.  Their primary goal has been to increase the snowpack in southern Nevada. Within the watersheds focused on, they have successfully  proved the viability of cloud seeding with up to a 10% increase in snowpack.  The increased snowpack has resulted in up to 80,000 acre feet at a cost of $7 to $18 dollars per acre foot.  Even the National Academy of Science recognized their research as a positive sign of the potential benefits of cloud seeding.

Is cloud seeding bad for the environment?

We should always be careful whenever we release substances into the atmosphere.  Continuous studies looking into the remaining deposits of silver iodide, after cloud seeding, have found levels to be far below what is considered toxic to plants, animals or humans.