Drought. What is a drought? How is the severity of a drought determined? 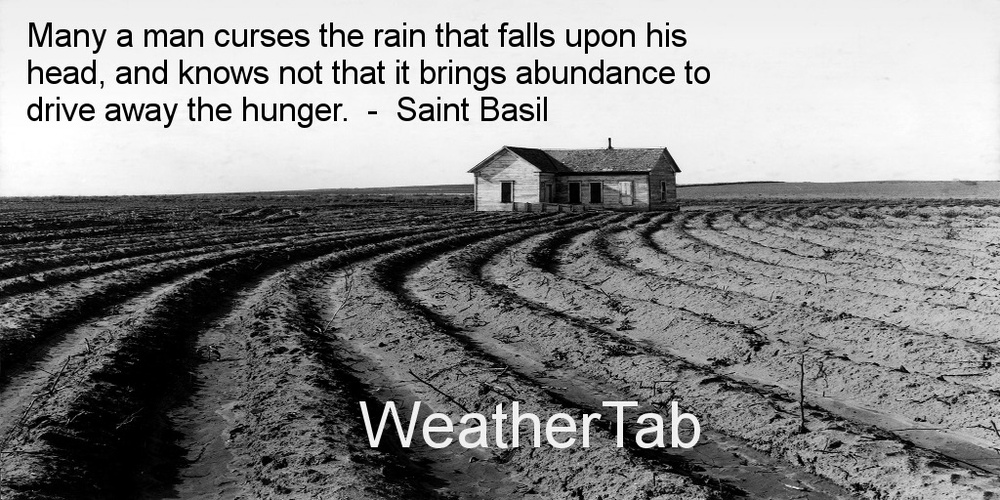 Drought.  What is a drought?  How is the severity of a drought determined?

There is plenty of talk in the news about droughts.  Many of us currently live in an area considered to be in a drought.  But what is a drought?  How do they determine when you are in the middle of one? How are predictions made for the upcoming season?

Surprisingly there is more to this subject than you would think.  It turns out that there are several ways to determine a drought and the severity of it.  And of the many methods, there is debate on the pros and cons. 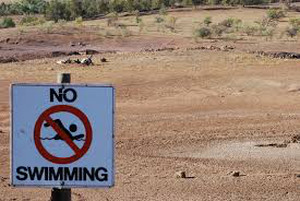 The first thing to consider is the kind of drought you are trying to determine.  This determination is made by what you measure.  There are three main concerns:

Most of us, prior to this article, would have defined a drought as a Meteorological Drought.  The important concept is that you could have one type of drought without qualifying for another.  For example, your region may have low moisture levels in the soil and air, but the water supply is able to meet the needs of the local communities.  The reasons for this can be seen in the Drought Index. 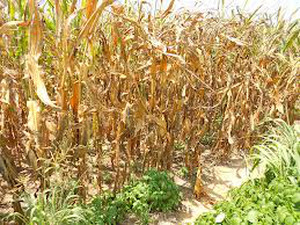 The following indices use different facts and figures and then compare them in different ways.  It would be hard to say which one is the best.  The best one for you depends upon the region you live in and just what type of drought you are trying to rate: Hydrological, Meteorological, or Agricultural.

This method is one of the simple ones.  You just divide the actual precipitation by the "normal" amount of precipitation.  The debate comes with how "normal" is determined.

For this method, "normal" is determined as the 30 year mean.

You then take the 30 year mean and multiply it by 100%.  The Percent of Normal uses "normal" as 100%, with the actual rainfall being compared to it.

Con:    Rainfall does not spread out evenly among different regions so this method cannot be used to compare one region to another.  Locally, this method can result false assumptions. Imagine if you received a majority of your rain at the beginning of a summer only to be dry the rest of the summer.  Your mean average may look may look great but your fruit trees are dying.  The big problem with Percent of Normal is that your are comparing "apples to oranges".

Pro:     The SPI can be determined with various time scales.  Comparisons are done at 1, 3, 6, 9, and 12 month periods.  This can reduce the problem presented earlier where all of the rainfall comes at the beginning of summer but then is minimal for the rest of the summer.  Looking at a 1 month period you could determine a problem in July even though May looked great. Another benefit is the ability to equally compare various regions (apples to apples).

Con:     The SPI index does not consider evaporation or runoff.  Imagine if you had a large amount of rain over a very short period.  As a result, once the ground was saturated, the remaining precipitation washed away.  Your precipitation level was high but the plants only get to us the precipitation absorbed by the ground.  After all, plants do not benefit from runoff.

This method was developed by Wayne Palmer in 1965.  The goal was to monitor long-term periods.  Data used includes precipitation, temperature, and how much water a regions soil can store (Available Water Content).  With this data compiled, the potential runoff (RO), moisture loss (LO), evapotranspiration (EH), and recharge (R) are calculated.  Based on the calculations, an index value ranging from -4 (dry) to +4 (wet) is determined.

Con:     This method was designed for regions with homogeneous topography and weather problems.  PDI was not designed for regions that have variable topography and weather patterns. While this method is commonly used in the US, it is not widely accepted by other countries.  This is primarily due to how the PDSI was developed.  PDSI was developed in the US states of Iowa and Kansas.  The method begins to fall apart when applied to regions with vastly different factors than those found in Iowa and Kansas. To answer this problem, the Self-Calibrated Palmer Drought Severity Index (SC-PDSI) was developed.  SC-PDSI considers a multitude of factors found in various regions.  Constants used in PDSI were replaced with values that can change based on the specifics of a region.

Unlike the PDSI, which focuses on agriculture, the PHDI focuses on water storage.  The PHDI uses similar methods as the PDSI to determine long-term periods affect on a regions water supply (groundwater, reservoirs, and stream flow)

The goal of CMI is to determine short term moisture conditions for crop producing regions.  Mean temperature and total precipitation are used to determine the index.

Pro:     The CMI accurately presents the current condition by displaying the current week and previous week.

Con:     The CMI cannot be used to determine long-term because a single rainstorm can increase the CMI value even though the long term drought conditions have not changed.  Additionally the CMI value begins each growing season at zero so the previous year is not included in the index value.

This method was developed in 1982 by Shafer and Dezman.  As mentioned earlier, the PDSI was not meant for mountainous regions.  SWSI is specifically designed to incorporate the important features of mountainous regions.  Critical factors including snow pack, reservoir storage, stream flow, soil moisture, and precipitation are used to determine the available water supply.  Additionally, the SWSI is specific to an individual water basin.

RDI and SWSI are similar.  The major difference is the addition of a temperature based demand factor. 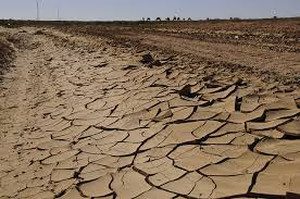